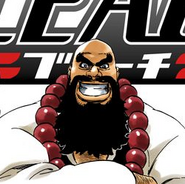 The opening color page of chapter 517, featuring the Royal Guard.

Ichibē arrives with the Royal Guard. 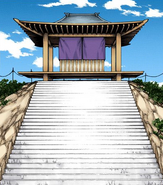 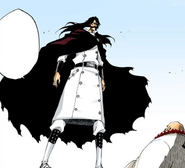 Ichibē outlines the area where he and Yhwach will fight. 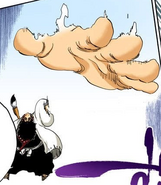 Ichibē and Yhwach begin to clash in earnest. 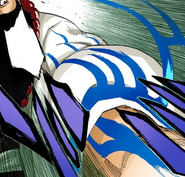 Ichibē on the cover of Chapter 608.

The blade of Ichimonji. 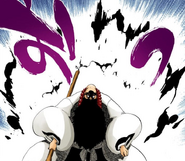 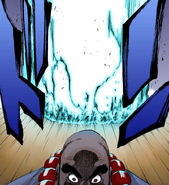 Yhwach bursts through the floor behind Ichibē.

Ichibē is blasted by Yhwach. 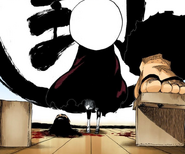 Ichibē is resurrected due to Ichigo calling his name. 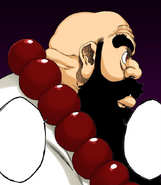 Ichibē apologizes to Ichigo and his friends because he believes no one can defeat Yhwach.
Add an image to this gallery

Ichibē on the cover of Volume 67.
Add an image to this gallery

Ichibē wielding his Shikai, Ichimonji.
Add an image to this gallery
Retrieved from "https://bleach.fandom.com/wiki/Ichib%C4%93_Hy%C5%8Dsube/Image_Gallery?oldid=528214"
Community content is available under CC-BY-SA unless otherwise noted.